One thing I noticed on my trip to Scotland was that Mary Queen of Scots seems to have visited/lived in/spent some amount of time at many historic sites. (A little like hearing “George Washington slept here” up and down the U.S. east coast.) In the case of Falkland Palace, it was quite true, as Falkland Palace was a favorite spot for hunting for nobility of all types from the 12th until the 17th century, and Mary was no exception. 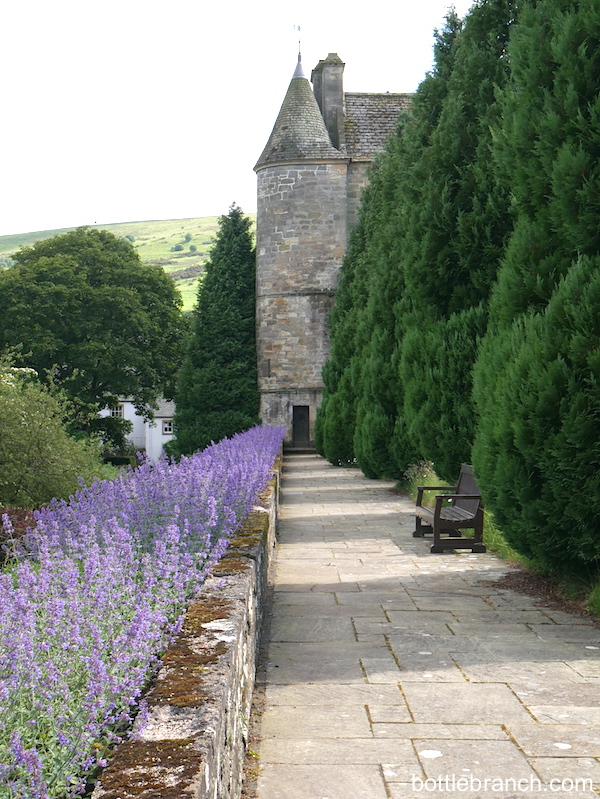 In the early 16th century, the old castle was tranformed into a renaissance palace by James IV and James V (Mary’s father) who added a royal tennis court, which I know is called “court tennis” in the USA and apparently called “real tennis” on the internet. (Looks like a lot of fun to play!) 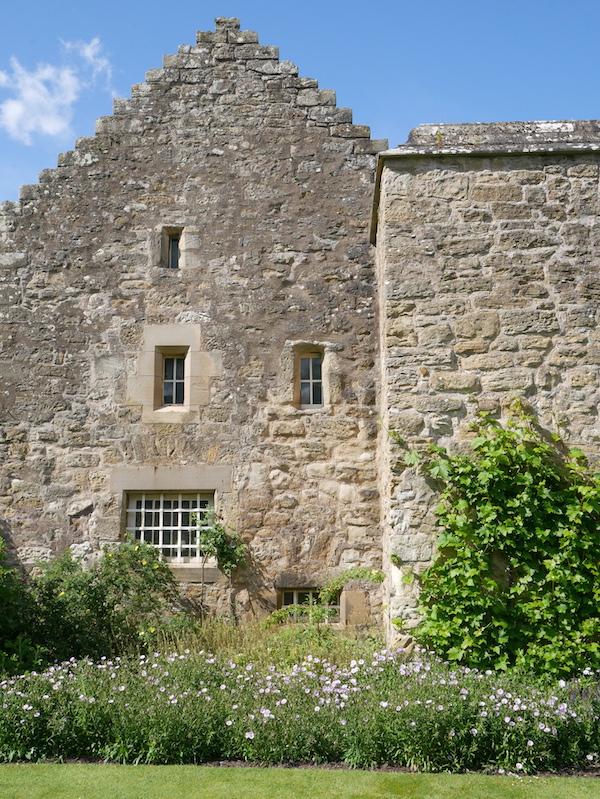 The palace later fell into ruin, but in the late 19th century, the property was partially restored by John Patrick Crichton-Stuart, 3rd Marquess of Bute.  These days, Falkland Palace is maintained by the National Trust for Scotland, and is a delight to visit. 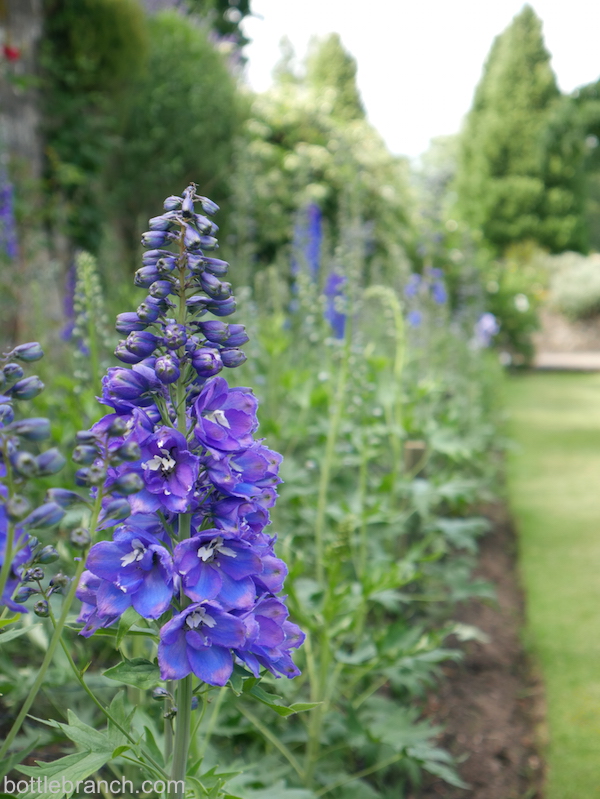 The Royal tennis court is still there, and still in use, though I did not take any photos. I was too distracted by the sparrows dipping in and out and all around, and by all the beautiful gardens outside. 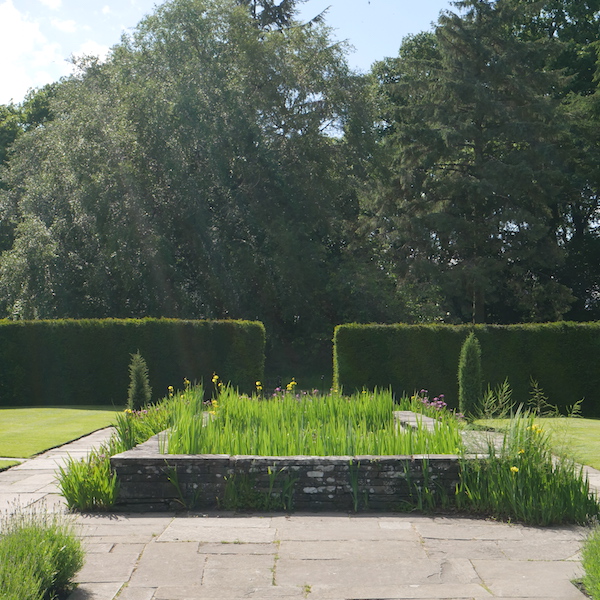 I also missed a photo of the giant outdoor chess set, which kept my children busy, enabling me to take all these photos, and making it a great place to visit for all ages. 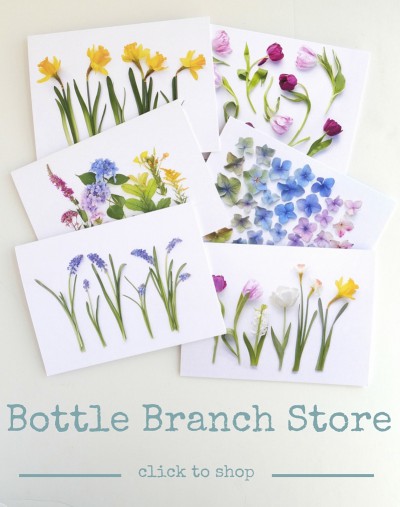